How does a hospital change in 87 years?

Time travel has been a phantasy of many dreamers, who have visualized travelling between decades as if they were train stations, where one can stop to see in color those images that we have only been able to see in a nostalgic sepia tone before.

Today, when we celebrate 87 years of the creation of the Clinica Biblica Hospital, we invite you to make a short trip in time, reading about how much this medical center has changed in almost nine decades of technological progress. Use your imagination as a passport to travel to those early years and, for a few minutes, turn your eyes back to when Costa Rica still had an army, Cleto Gonzalez Viquez was in power and the world struggled to keep afloat between the hurricanes of two world wars.

1929: the beginning of everything

We can really begin this trip a little before this, in 1921, when Harry and Susan Strachan arrived in the country. They were Scottish and Irish respectively, and they came as part of the missionary group focused on Latin America.

By that time, Costa Rica was far, as far as 87 years, from offering its population quality in matters of health. Imagine that back then, the only hospital that existed was the San Juan de Dios. Life expectancy at birth was only 40 years. Especially, children were frequent victims of scarcity with regard to medical services. Out of every one thousand born, 350 of them died before they were five years-old.

In the face of this overwhelming picture, the Strachan couple decided to focus on children´s health and began to offer free medical services until, in 1929, they opened the Clinica Biblica Hospital with the assistance of the Latin American Mission, the organization that had brought them to this country.

Shortly after, the pediatric center became a much more extensive medical center, with maternity wards, operating rooms and a nursing school.

Thus, health began to gain ground in a country that, at that time, faced diseases about which today, in Costa Rica, we only read about in the history books, such as tuberculosis and malaria.

Let us abandon the image in sepia tone and let us begin to see the Costa Rica of 1968 in full color. Times undoubtedly have improved. At this time, life expectancy at birth is over 60 years-old, there are more hospitals and the rate of child mortality has lowered significantly. Therefore, feeling that their mission had been fulfilled in the country after almost 40 years, the Latin American Mission decided to close the Clinica Biblica Hospital.

However, concerned about losing such a valuable medical center, a group of evangelical businessmen, led by Engineer Enrique Cabezas, decided to set up an association to take charge of the hospital on their own. Without external assistance, they created the Association of Costa Rican Medical Services (ASEMECO) and decided to continue with the original mission of the Clinica Biblica Hospital: to help the neediest. They needed funding so they decided to begin charging those who could pay for the medical services while, with the resources earned, they offered medical assistance to those who could not pay for them.

That is how the medical center continued to grow in social harmony for the benefit of everyone.

2016: the future continues to be written

Finally, we reach the present, where we can conclude this time travel.

Today, Clínica Bíblica Hospital continues to write the medical future in the country. In honor of the Strachan family, The Strachan Academy is currently operating, where specialized courses of medical updating are taught. To continue at the vanguard where it has been for more than 80 years, it also now has a molecular biology laboratory, which is considered the medicine of the future and that allows learning about the genes that predispose to certain diseases such as cancer, strokes and thrombosis. All these advances are developed hand in hand with the environment, to be consistent with modern times. The Clinica Biblica Hospital uses, for example, solar panels to heat part of the water used at the medical center, as well as recycling methods to dispose of electronic wastes, expired medications and convert the kitchen oil into biodiesel.

Thus, it has become the first Costa Rican private medical center in obtaining the license for the use of the country brand “Esencial Costa Rica”, complying with the pillars of excellence, sustainability, social progress and innovation.

The positive part of this journey is that we can see that, contrary to those nostalgic persons who say that “life was better in the past”, in this case today, life is much better. Costa Ricans now enjoy first-world medical services. Eight decades of work have not been in vain. Ultimately, it is for the best that today we can see how a hospital changes in 87 years.

If you wish to request an appointment in any of the medical specialties, please contact the private hospital Clínica Bíblica at telephone number 2522-1000, by email at citas@clinicabiblica.com or via live chat at the website: www.clinicabiblica.com 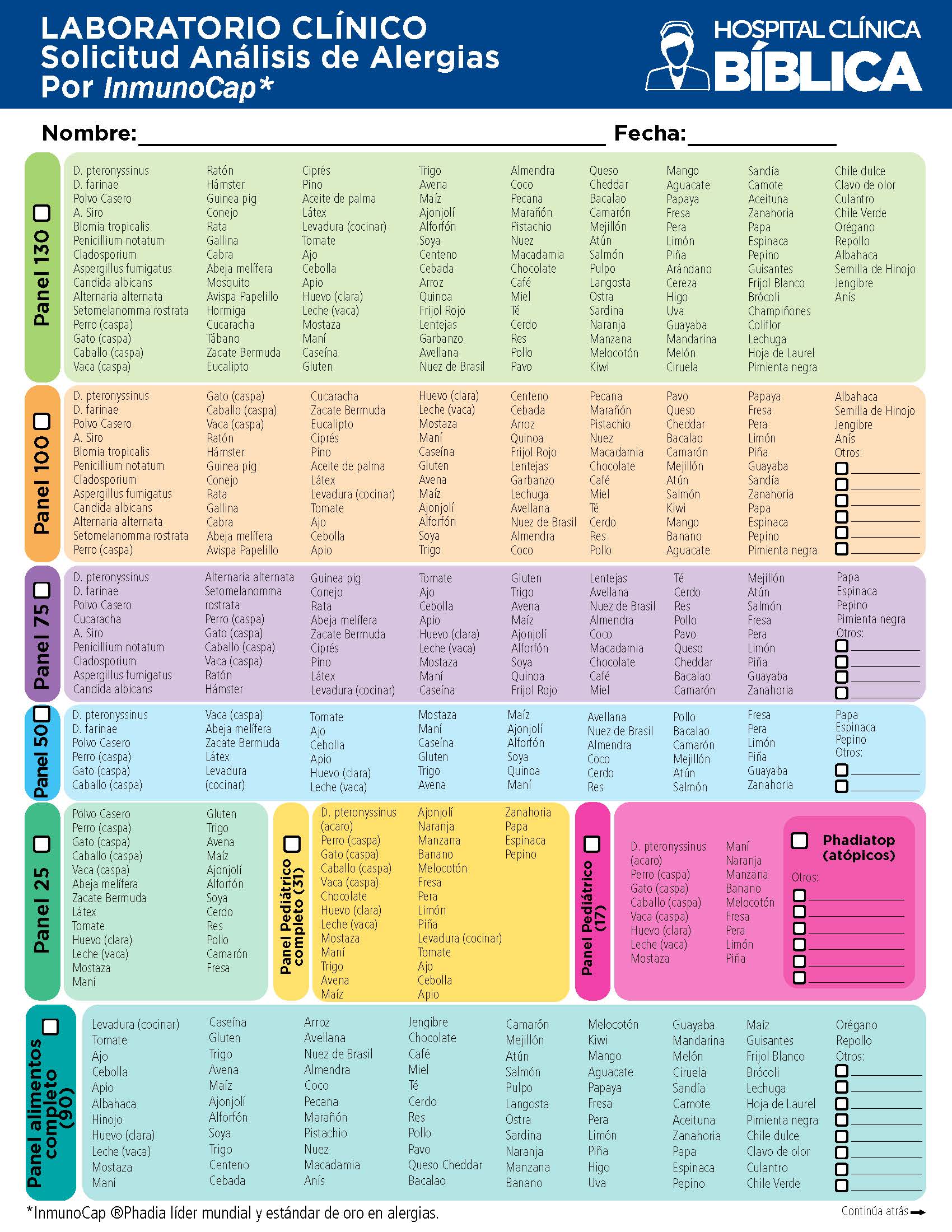